The Japanese-Language Proficiency Test (JLPT) has been offered to evaluating and certifying the Japanese proficiency of non-native speakers. 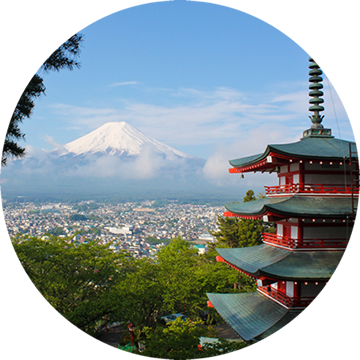 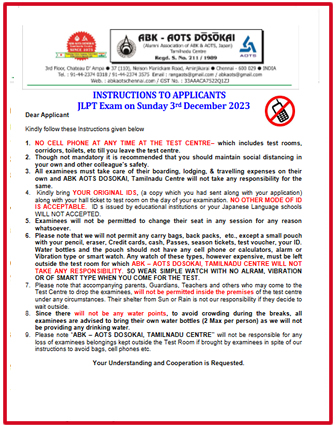 How to Apply for JLPT Exam Online?

Make the Payment Online using Credit/debit card or Net banking and get your Reference Number. 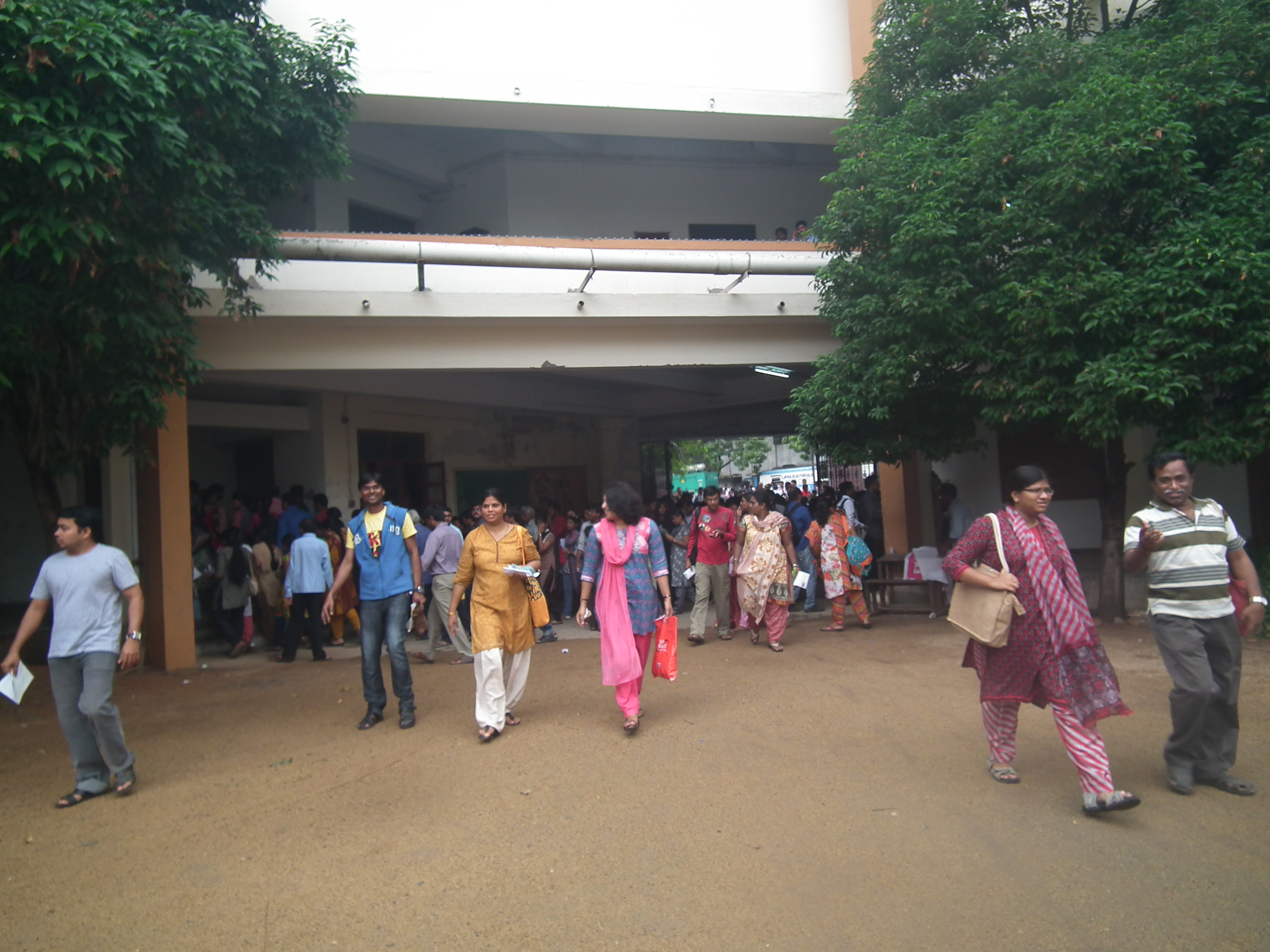 ABK-AOTS DOSOKAI acts as a Linguistic, Cultural, Technical trade and Business bridge between Japan and India. We are teaching Japanese language in South India with excellent facilities for learning through our well trained resources.We are the coordinator of JLPT annual examination in Chennai Tamil Nadu. We also provide Japanese language advisor for all the leading companies in south India and also provide Japan language interpretation and translation services. We are member and part of Japan Foundation Network.

The Japanese-Language Proficiency Test (JLPT) has been offered by the Japan Foundation and Japan Educational Exchanges and Services (formerly Association of International Education, Japan) since 1984 as a reliable means of evaluating and certifying the Japanese proficiency of non-native speakers. At the beginning, there were approximately 7,000 examinees worldwide. In 2011, there were as many as 610,000 examinees around the globe, making JLPT the largest-scale Japanese-language test in the world. 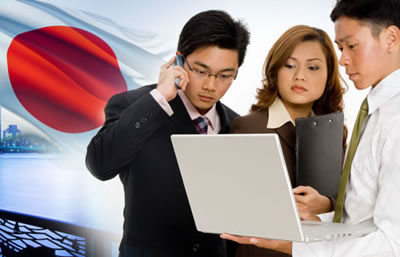 What sort of test is the JLPT?

The Japanese-Language Proficiency Test is held in Japan and abroad to evaluate and certify Japanese-language proficiency of non-native speakers.

Are there any special qualifications needed to take the JLPT?

The JLPT is open to all non-native Japanese speakers. Eligibility extends to holders of Japanese citizenship. There are no age restrictions for the JLPT.

I have a physical disability. Can I take the JLPT?

How often is the JLPT going to be administered?

Twice yearly, in July and December. Outside Japan, the test may be held only in July or December in some cities.

At the time of registration, I will not be in the country/area where I want to take the test. What should I do?

Please make sure to apply with the institution conducting the test in the country/area where you plan to take it. Registration methods differ by country. Please contact the local institution.

Can I apply to take only some sections instead of all sections?

For any questions related to Japanese-Language Proficiency Test (JLPT), Please contact our team at:

For any questions related to JLPT Exam, please contact our team at: